F. Scott Fitzgerald said, “Let me tell you about the very rich. They are different from you and me.”

Fitzgerald could have said the same thing about USC. There is an elitist strain that plagues the university and surfaced (again) this week.

These people have something in common besides being USC graduates: They think they can follow their own rules.

Why not? Haden made almost $3 million a year at USC. Swann is believed to make $3-4 million. Stevens is worth $2.3 billion and probably had Max Nikias whispering in his ear that he was a genius every time he set foot on campus.

You know why USC has more trustees than other universities? Because it is how they reward billionaires for donating to the university.

Long gone is the example of Rod Dedeaux, who coached for $1 a year because he owned DART enterprises in Commerce and didn’t need USC to pay him.

Haden also didn’t need the money when he was appointed athletic director but turned the athletic dept. into an elitist institution that increased his wealth.

One time I asked J.K. McKay why Haden always dressed like someone who was at a country club with his gaudy green or red pants and green shoes?

“I tell him, `Pat, what are you doing? You grew up on the wrong side of the tracks in Covina,’ ” McKay said.

Those days are long gone.

“I’ve had a lot of fortunate things happen to me in my life,” Haden said in a 1979 New York Times story. “I’ve thought about them a lot. Everything always seems to fall in place for me.”

I doubt Haden feels the same way now after his carefully cultivated, Oxford-educated reputation was permanently tarnished by bad coaching hires and controversy involving his foundation. Imagine the damage he did to football by keeping Lane Kiffin too long, hiring Steve Sarkisian and promoting Clay Helton.

Recovery remains a long way off.

However, at this point, Andy Stankiewicz of Grand Canyon, who interviewed Thursday, appears to be the frontrunner. You might notice nearly every coach is from a private school. USC would like someone who has experience with the unique issues scholarship limitations provide a private school in baseball.

If I had to rank the candidates in terms of how USC views them, here are the top 3: 1. Stankiewicz; 2. Checketts; 3. Valenzuela.

This week a regular visitor who knew McKay told me that in the 1960’s, there was a night when a sports writer came in with poppers.

What are poppers? They are also referred to as amyl nitrate and are a liquid drug that provides an instant high when inhaled.

“You had McKay at his booth with (USC president Norman Topping) and then at the other surrounding tables everyone was doing poppers,” the regular visitor told me. “They had no idea what we were doing.” 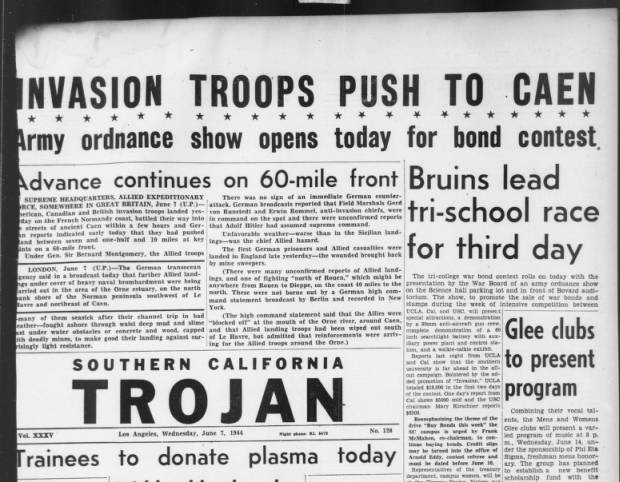 39 thoughts on “If It’s Friday, It’s Time For A USC Notes Column”