Reggie Bush cannot stop talking, because he wants his Heisman Trophy back. Bush talked a lot less when USC and its football players needed his help. But did he admit on twitter that Todd McNair settled for $8 million. The greatest story in college football history has just turned into the greatest cover up by the @ncaa that settlement for $8Million is proof of the … END_OF_DOCUMENT_TOKEN_TO_BE_REPLACED

Did you know USC has a Barrack Hall, named after former trustee Tom Barrack, who resigned last week after he was arrested and indicted. Barrack donated $15 million in 2014 for the honor. Now here is where things get tricky. Barrack Hall is actually renovations that took place inside the famous Bridge Hall building on campus. I’ve written extensively about Bridge Hall, which has some … END_OF_DOCUMENT_TOKEN_TO_BE_REPLACED 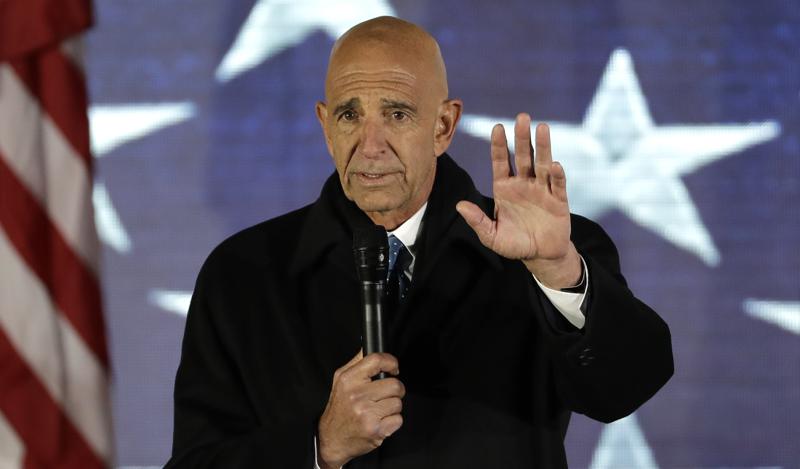 USC finally released a statement today that Tom Barrack resigned from the Board of Trustees following his arrest/indictment on Tuesday. “Tom Barrack has voluntarily resigned from the USC Board of Trustees effective immediately,” the statement said. Why did he voluntarily resign? USC should have made him resign immediately. END_OF_DOCUMENT_TOKEN_TO_BE_REPLACED

Thomas Barrack, a member of the USC Board of Trustees, was arrested Tuesday and charged that he unlawfully influenced the foreign policy positions of the Trump campaign and administration to advance the interests of the United Arab Emirates, the Justice Department said. The indictment also charged Barrack with obstruction of justice and making multiple false statements during a June 20, 2019, interview with federal law … END_OF_DOCUMENT_TOKEN_TO_BE_REPLACED

Now it can be revealed: USC sold the Seeley Mudd presidential estate in San Marino to investor/philanthropist Tianqiao Chen, according to the L.A. Times. Chen, who is originally from Shanghai, bought the estate for $25 million, which was $500,000 more than USC asked. Chen donated $115 million to Caltech for neuroscience research. In 2018, he paid $39 million for a historic mansion built for Alice … END_OF_DOCUMENT_TOKEN_TO_BE_REPLACED 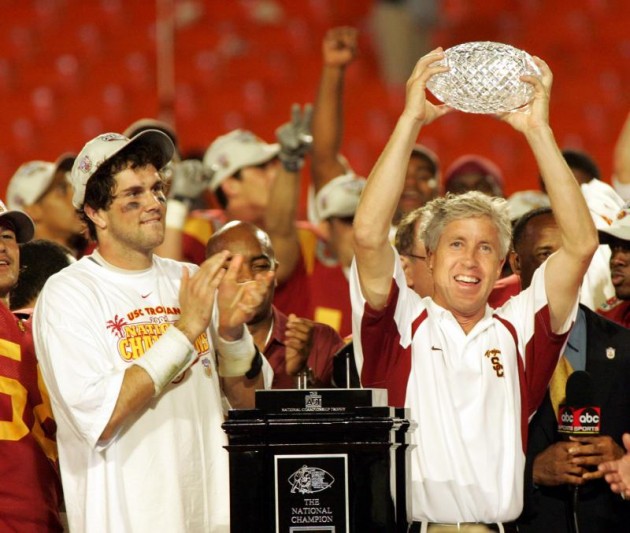 I don’t really listen to Matt Leinart on football, especially USC, because he won’t criticize coaches because he doesn’t want to lose his special status/access at the McKay Center and Heritage Hall. When he goes off topic, I listen even less. But he can’t stop talking about COVID-19. Unbelievable. LA county’s latest mask mandate goes beyond current CDC and state of CA guidance even though … END_OF_DOCUMENT_TOKEN_TO_BE_REPLACED