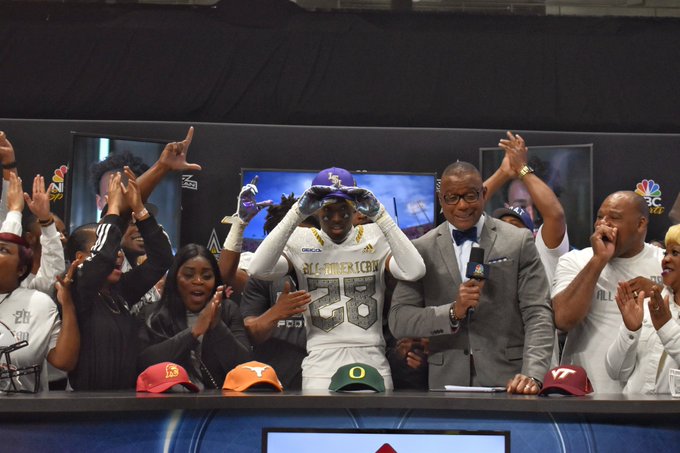 Rivals came out with its final top 100 rankings and only player has signed with USC. Naturally, it’s a wide receiver (Gary Bryant). If you want to get frustrated, three of the top eight players in the nation after from Southern California. And two players (Bryce Young, Kris Hutson) were originally committed to USC.It’s so bad you had players like La Habra cornerback Clark Phillips … END_OF_DOCUMENT_TOKEN_TO_BE_REPLACED

Did you notice Washington State’s Pat Chun, who is considered a real athletic director, took only five days after Mike Leach resigned to hire his replacement, Nick Rolovich. It took USC 11 days after the UCLA to just to announce Clay Helton would return in 2020. I bet if USC hired Chun in early November, I would not hear excuses that he needed more time … END_OF_DOCUMENT_TOKEN_TO_BE_REPLACED 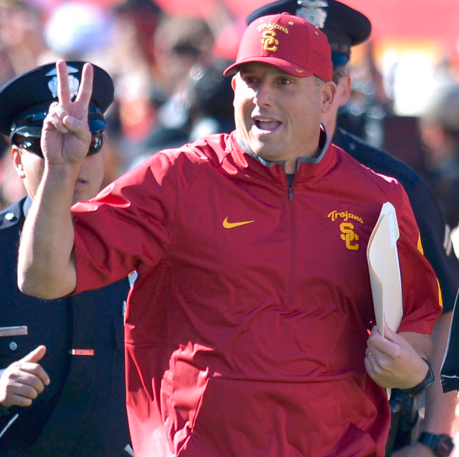 Clay Helton is recruiting in Texas today. It seemed like Graham Harrell and Mike Jinks spent a lot of time there in December. I’m sure Todd Orlando will want to recruit there. There’s nothing wrong with going to Texas. But it feels like USC is doing it because it struck out in Southern California. USC signed two offensive linemen from Texas last month. Both three … END_OF_DOCUMENT_TOKEN_TO_BE_REPLACED

One question once Todd Orlando shows up is how much his defenses will be allowed to tackle in practices? Did he discuss this with Clay Helton? I doubt it because in the middle of last week, Helton was telling people Joe Barry was taking the job. After Barry turned it down, he spoke to Kris Richard and then apparently (was likely ordered) to interview Orlando. … END_OF_DOCUMENT_TOKEN_TO_BE_REPLACED